A Ministry of Giving: Marvin and Danalee Leadham 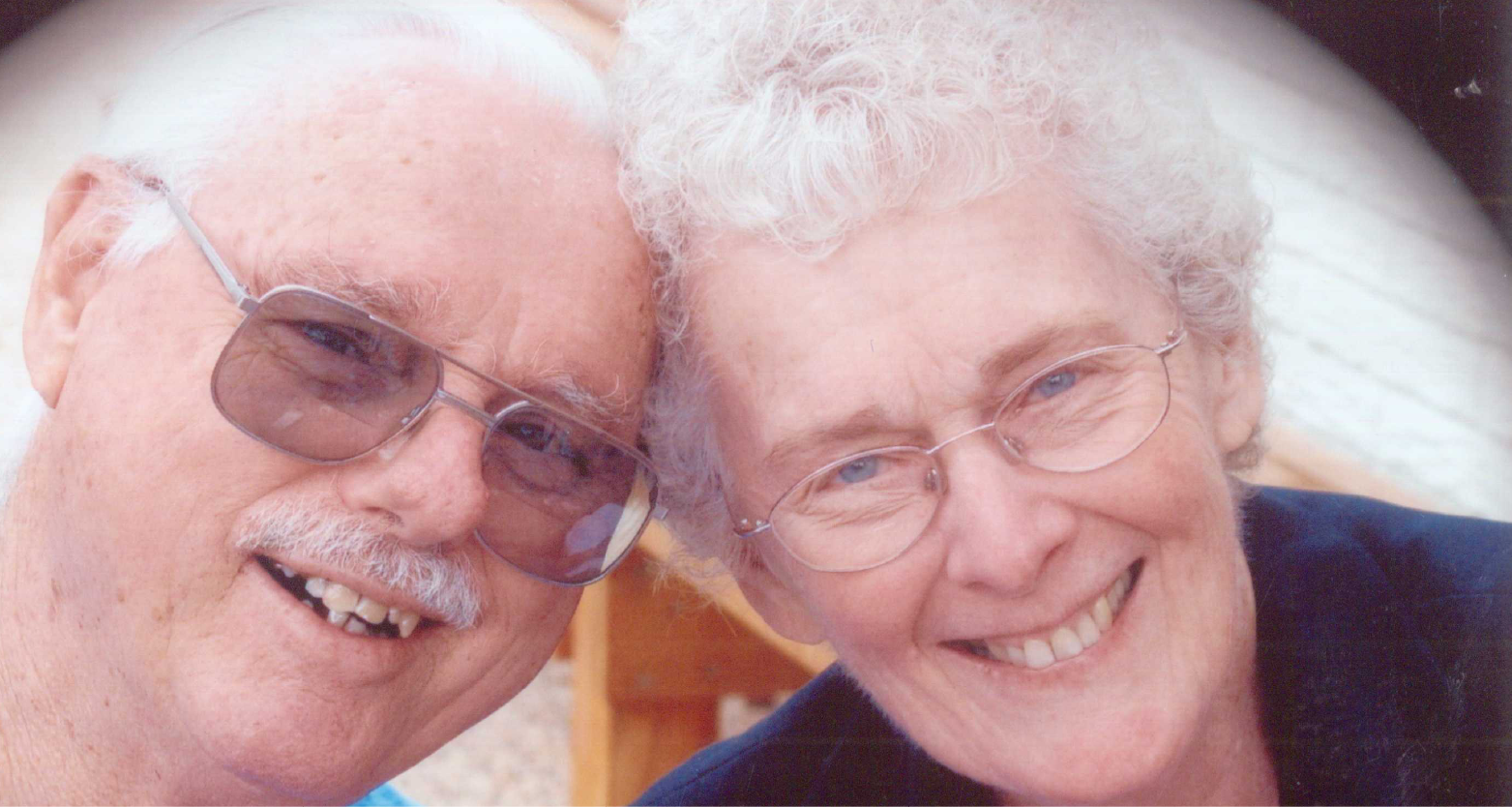 Marvin Leadham (class of ’57) couldn’t sleep. Recently two of the missionaries he supported were set to retire from the field, leaving him with what he considered to be a new hole in his giving. Awake at night, the Lord continually placed Corban on his mind and on his heart. Marvin had recently given to Corban’s Emergency Student Care Campaign, set up to support students in the wake of the pandemic. The next morning, tired and undecided, Marvin picked up the phone to a thank you call from the University.

During his conversation, he was informed about Act Six, a scholarship program in support of bright local students from underserved and under-supported communities, many of whom would be the first in their families to attend a University. It didn’t take long for him to realize where the Lord was calling him to funnel his prayer and support.

Marvin is a self-proclaimed hands-on kind of guy. He still writes checks, and he doesn’t even own a computer. He prefers to keep communication as personal as possible. Marvin and his wife Danalee are prayer warriors, and they take the role very seriously, seeing it as their ministry calling.

Uniquely, Marvin believes in the practice of connecting his prayer support with financial support. “You pray for what you support,” he says. “That should be the way it is. Otherwise, why support someone financially if you aren’t praying for them?” Marvin believes the connection of financial giving to his prayer support helps to strengthen the consistency and effectiveness of both mediums.

Together, the Leadhams support over a dozen distinct ministries financially and in prayer. “What I give is minimal,” he says. “But I believe I’m still here today because the Lord wants me to support the needs of these ministries. I’m not living for this world, because only what we do for Christ will last.”

As soon as Marvin heard about the new Act Six scholarship program, he was motivated to invest his prayer and financial support. Marvin is a proud graduate of Corban University (then Western Baptist Bible College) back in 1957. His framed diploma, signed by Dr. Van Guilder and Dr. Bock, hangs prominently on the wall in his home office. “I appreciate the impact my time at Western had on my life,” he says. “I formed a better sense of what I believed, and why I believed it, supporting it with scripture. I gained stability through a better understanding of the Word of God.”

The chance to help extend that opportunity to others resonated. Marvin remembers working his way through school. “That’s so hard to do today,” he says. “When I began, I was newly married, no job, so I can appreciate students who’d love to go to college but don’t have financial resources to do it. Who come from families who may not be able to fully support them.”

Marvin and Danalee now own a set of polaroid photos of each of the students they support. Since they don’t own a computer, and have probably never touched a smart phone, the University sent them hard copies of their students’ faces through the mail so that each day the couple could pray for them individually. And as he writes his monthly check, Marvin knows exactly who he is supporting. “I’m a hands-on type of a person,” he says. “As I write that check, I can pray for that ministry and that person individually. It’s more personal and more meaningful.”

Marvin and Danalee’s reasons for giving are as simple and straight-forward as their approach. “Through life experiences we’ve been where other people are and we understand,” Marvin says. “We are both here, healthy and able to do God’s work. I’m bombarded by opportunities to give, but I have to be discretionary, listening to God’s direction of who to give to.”

For others like him who are interested in getting further involved in prayerful financial giving, Marvin offers practical advice—some of the same lessons and practices he learned at Western Baptist Bible College all those years ago, before computers, before cellphones and automated giving. “Begin each day with prayer,” he says. “Protect it, the time. Be faithful, be in the word, be sensitive to the Lord’s leading in what he’s entrusted you with, and actively look for opportunities to share your faith. And don’t forget to rejoice in the Lord always, and again I say rejoice.”